School and Nursery are CLOSED to most pupils from Monday 23rd March 2020.

Letter to parents and carers from the Police 3rd April 2020 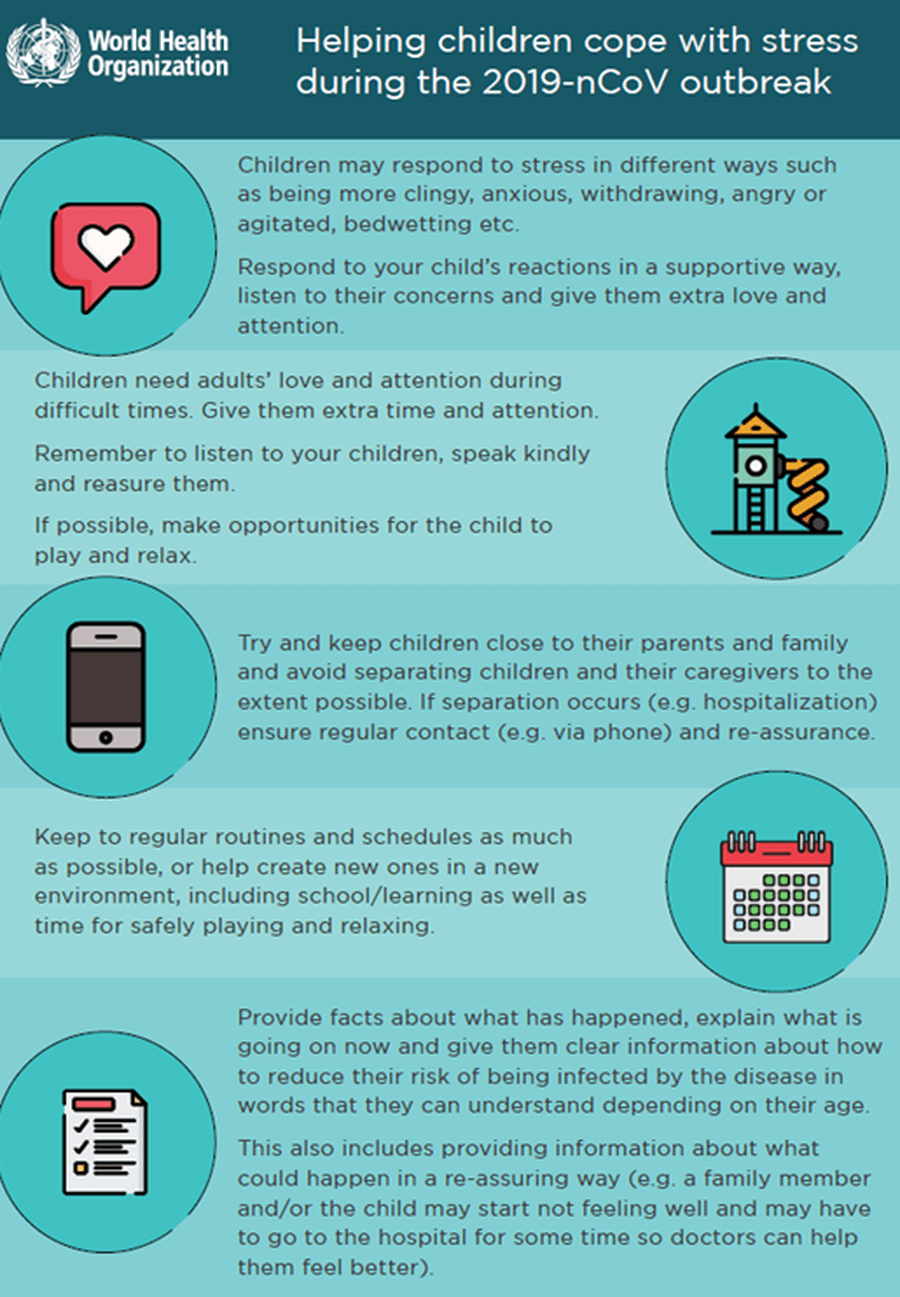 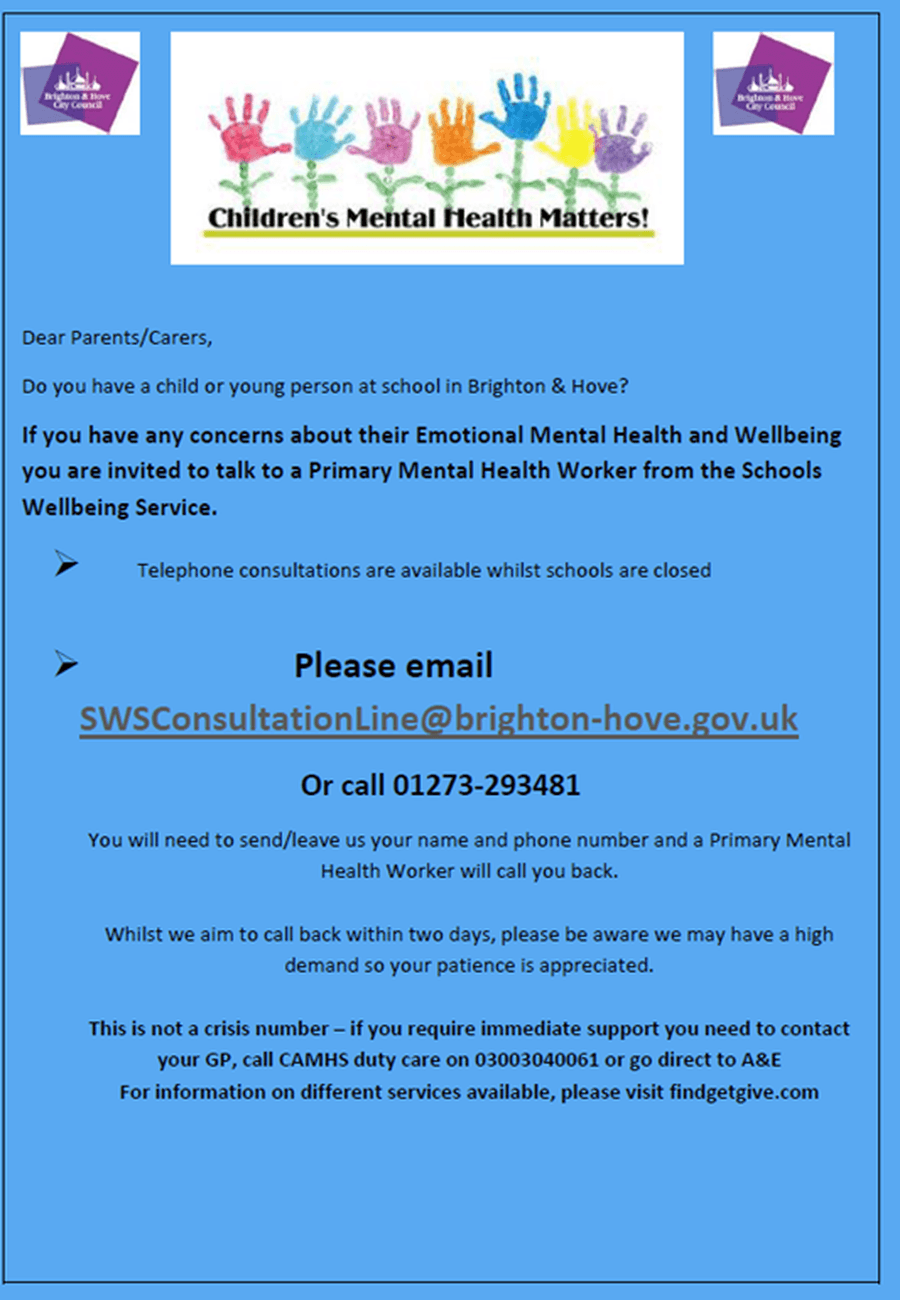 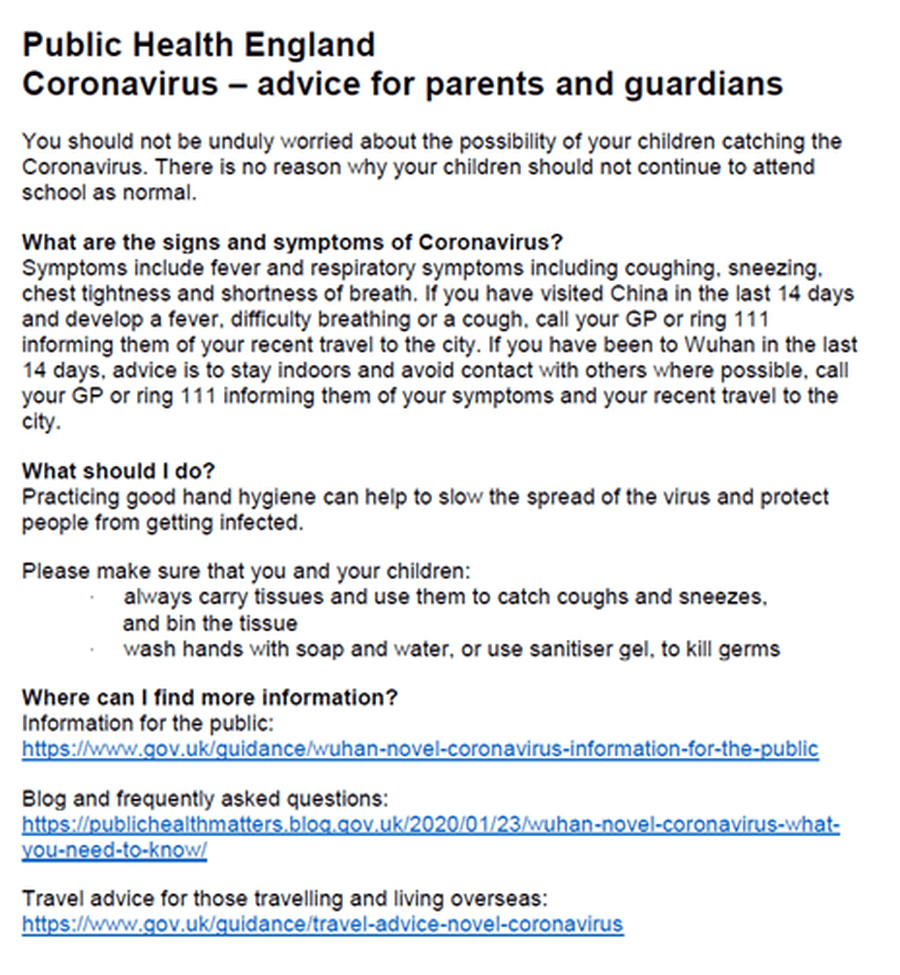 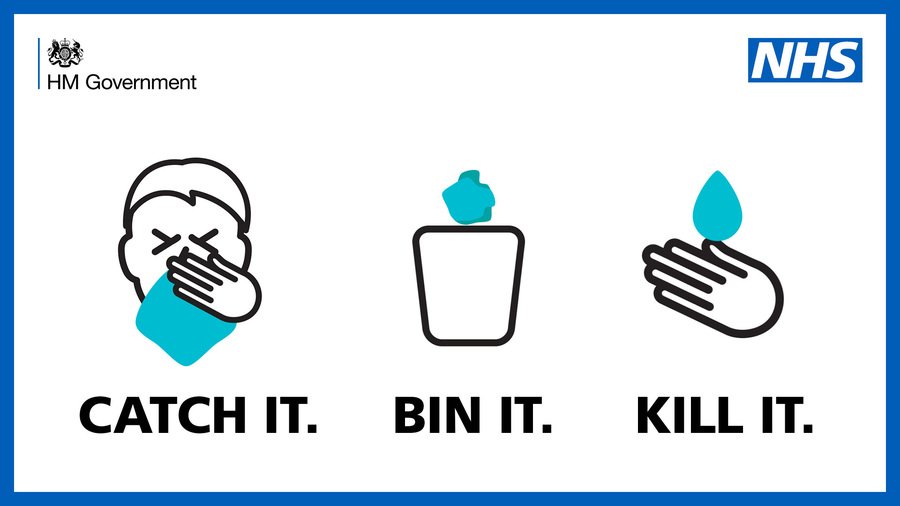 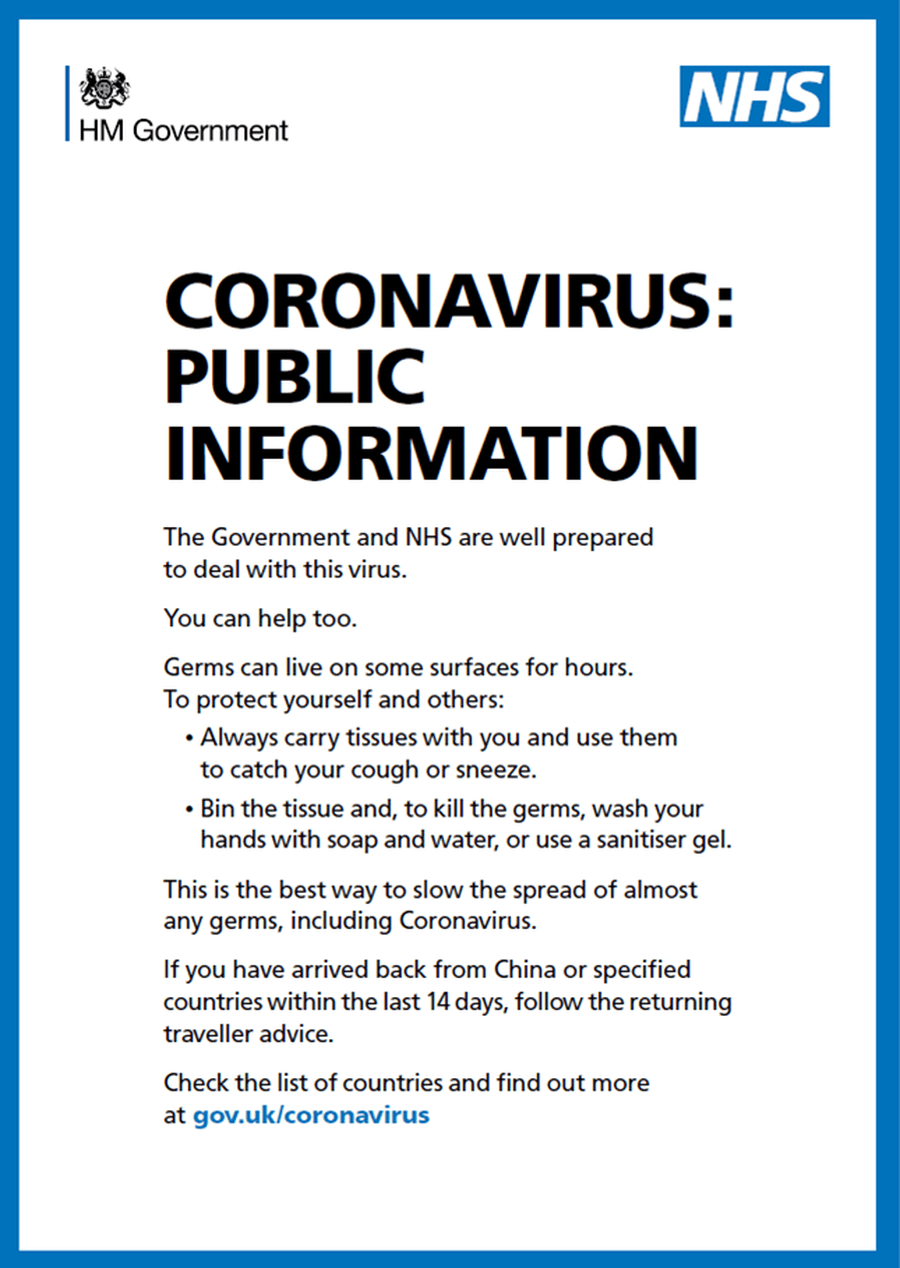 Our most recent letters home are at the top of the list below.

Please click on the links below to find out more about our current staff vacancies:

We have been awarded the Intra-School Sports Trophy!  Red Team won at Hoop Ball (a variation of netball).  Which team will be the next winners of the trophy....? 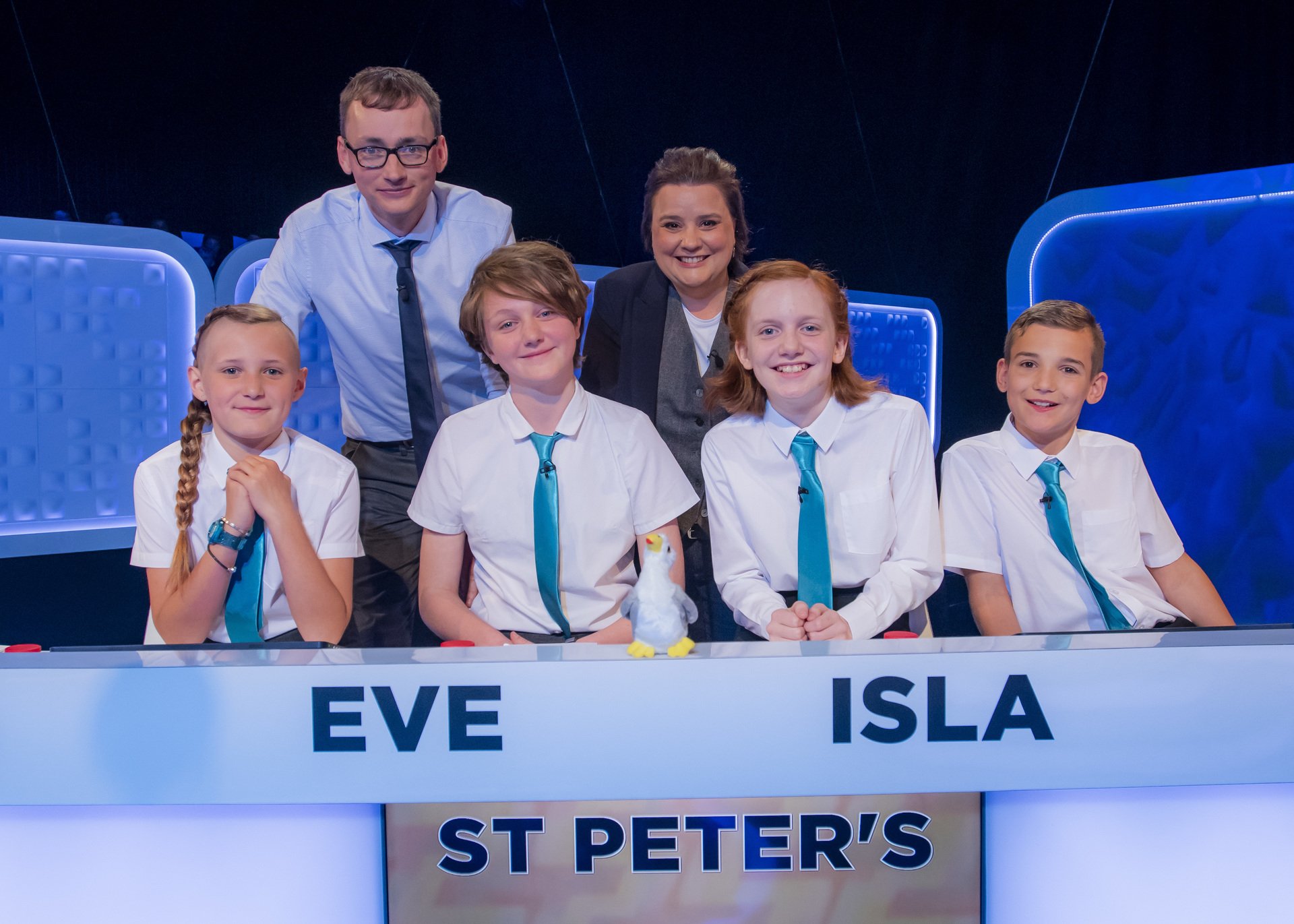 Watch St. Peter's on CBBC Top Class!
A quiz team from St. Peter's took on pupils from Braidbar Primary in the opening episode of the TV quiz show's fifth series on Sunday 29th September and St Peter's made it through to the following episode.
Tune in to CBBC or watch on the BBC iplayer to cheer on former pupils Eve, Harlem, Isla and Tana together with teacher Mr. Logue as they compete in the popular programme hosted by Susan Calman. 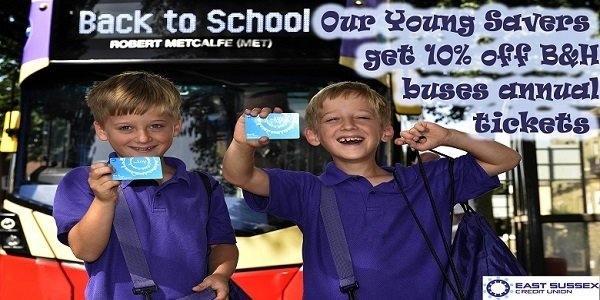 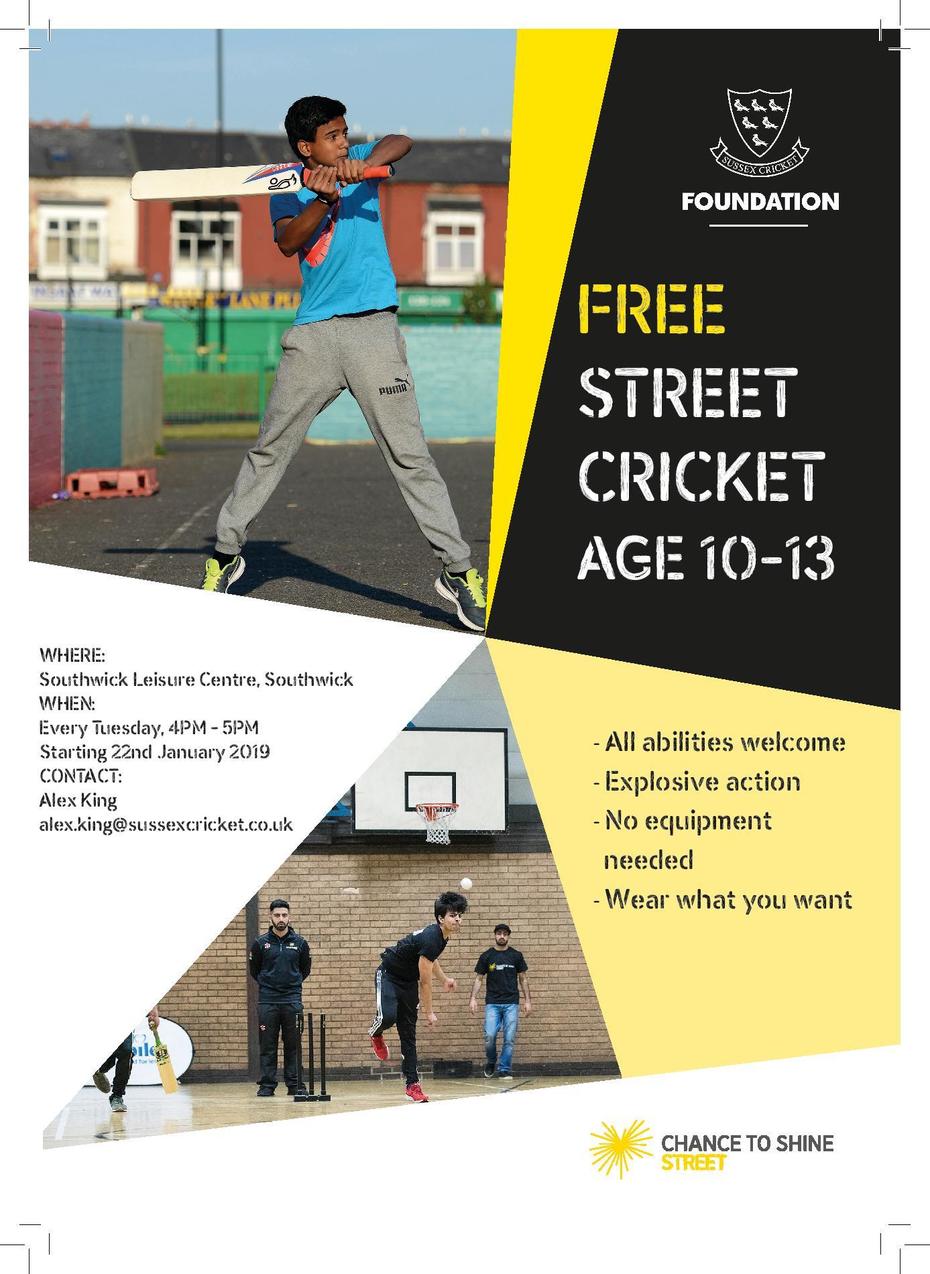